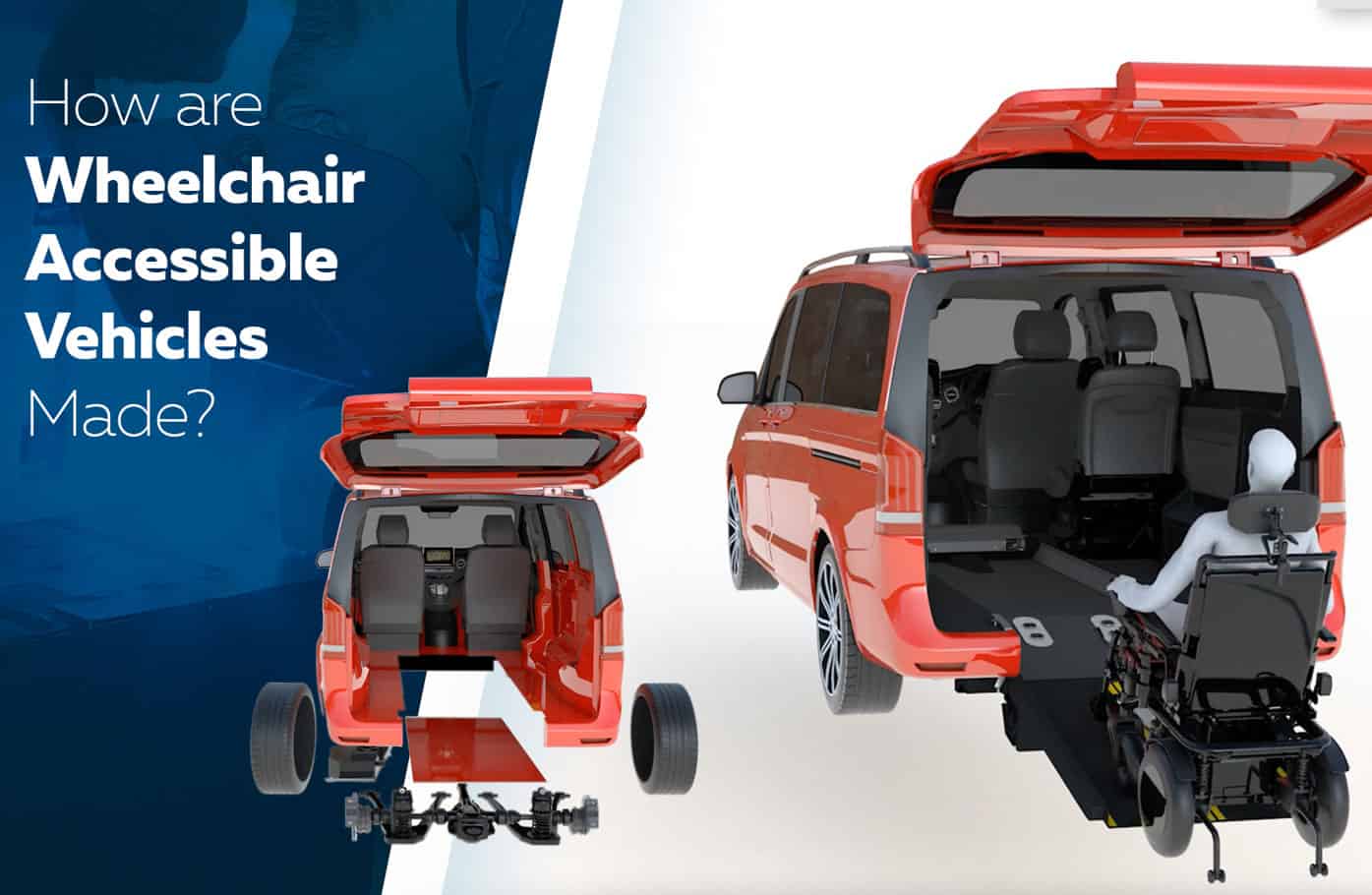 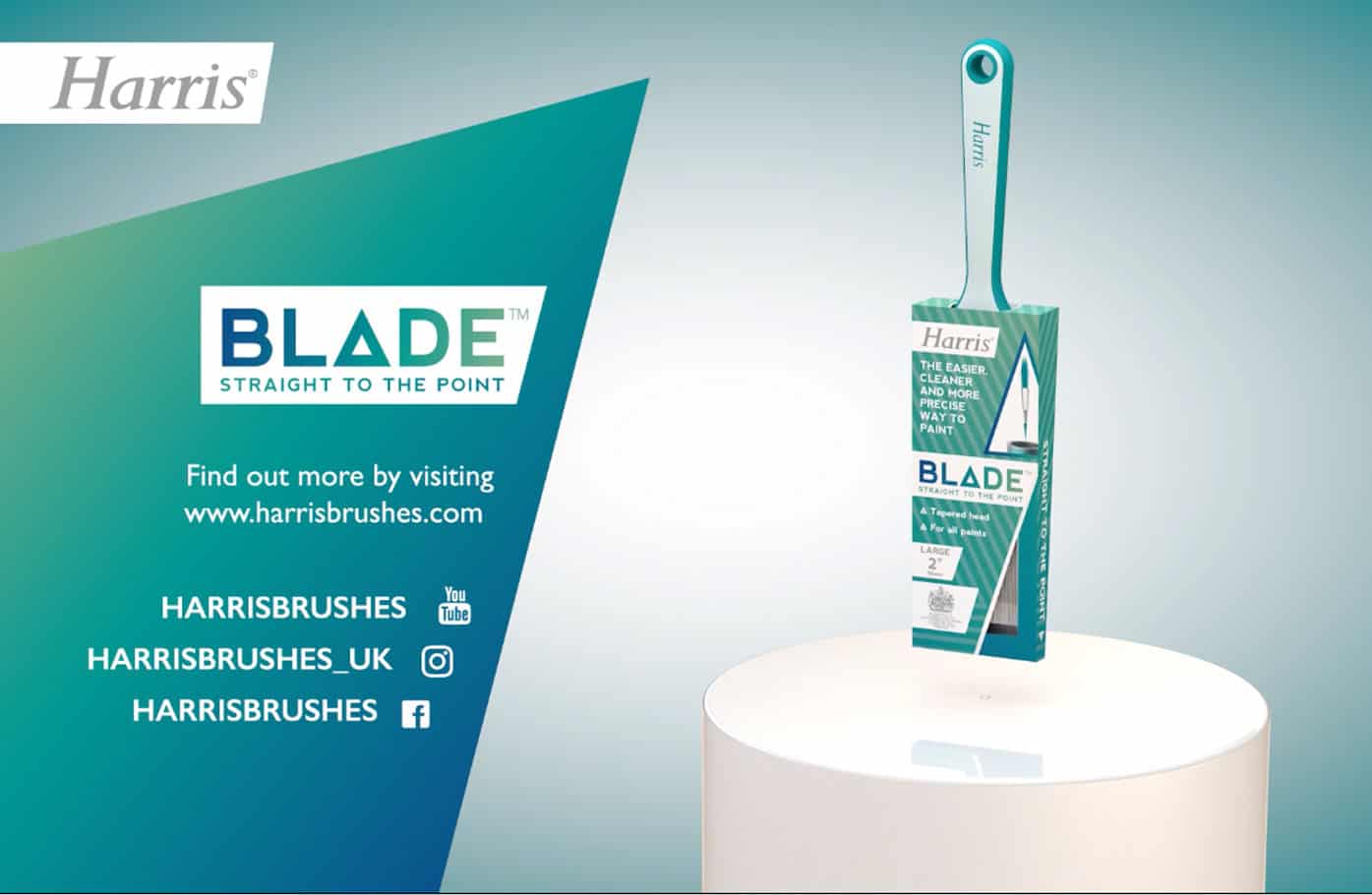 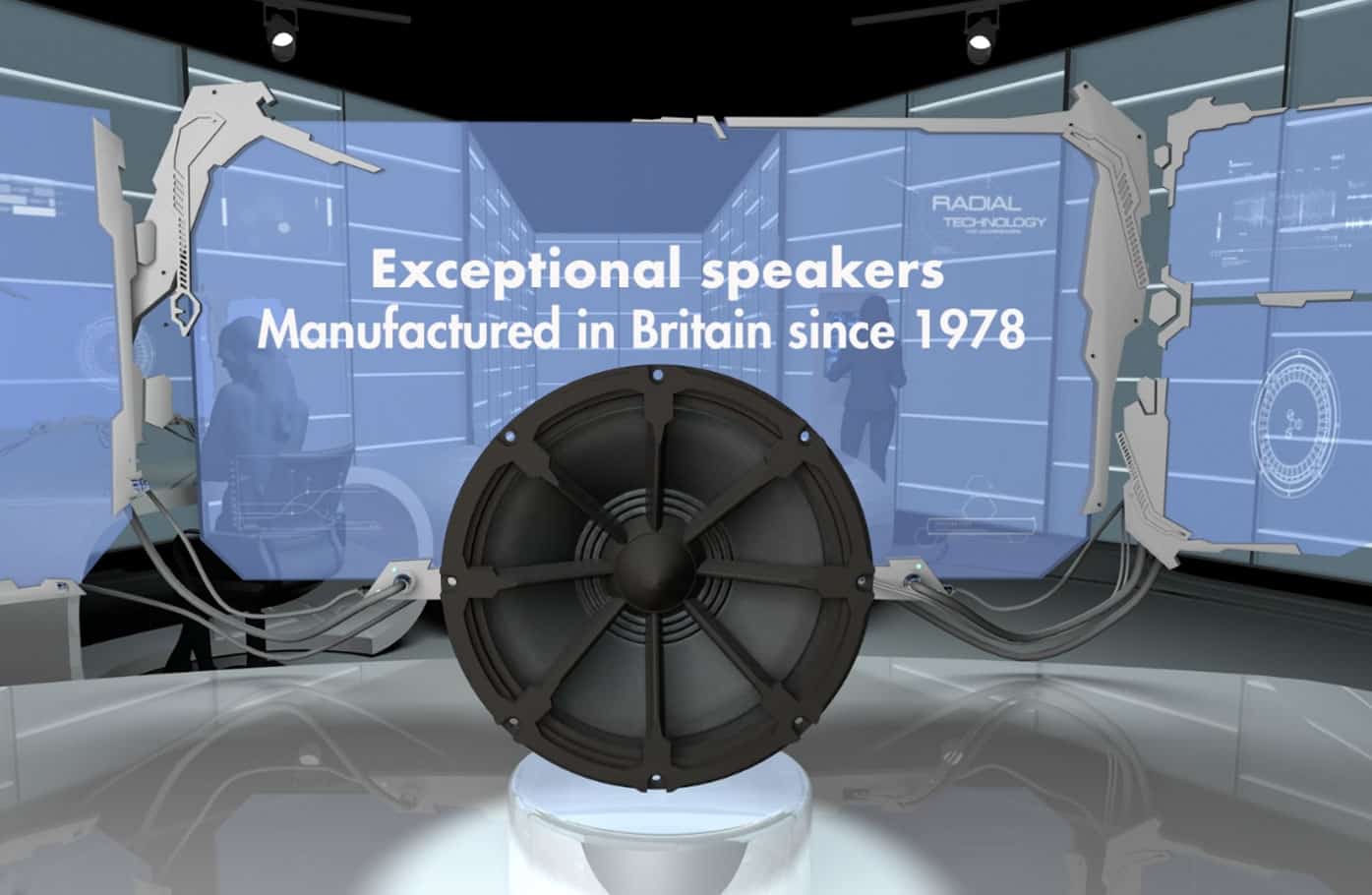 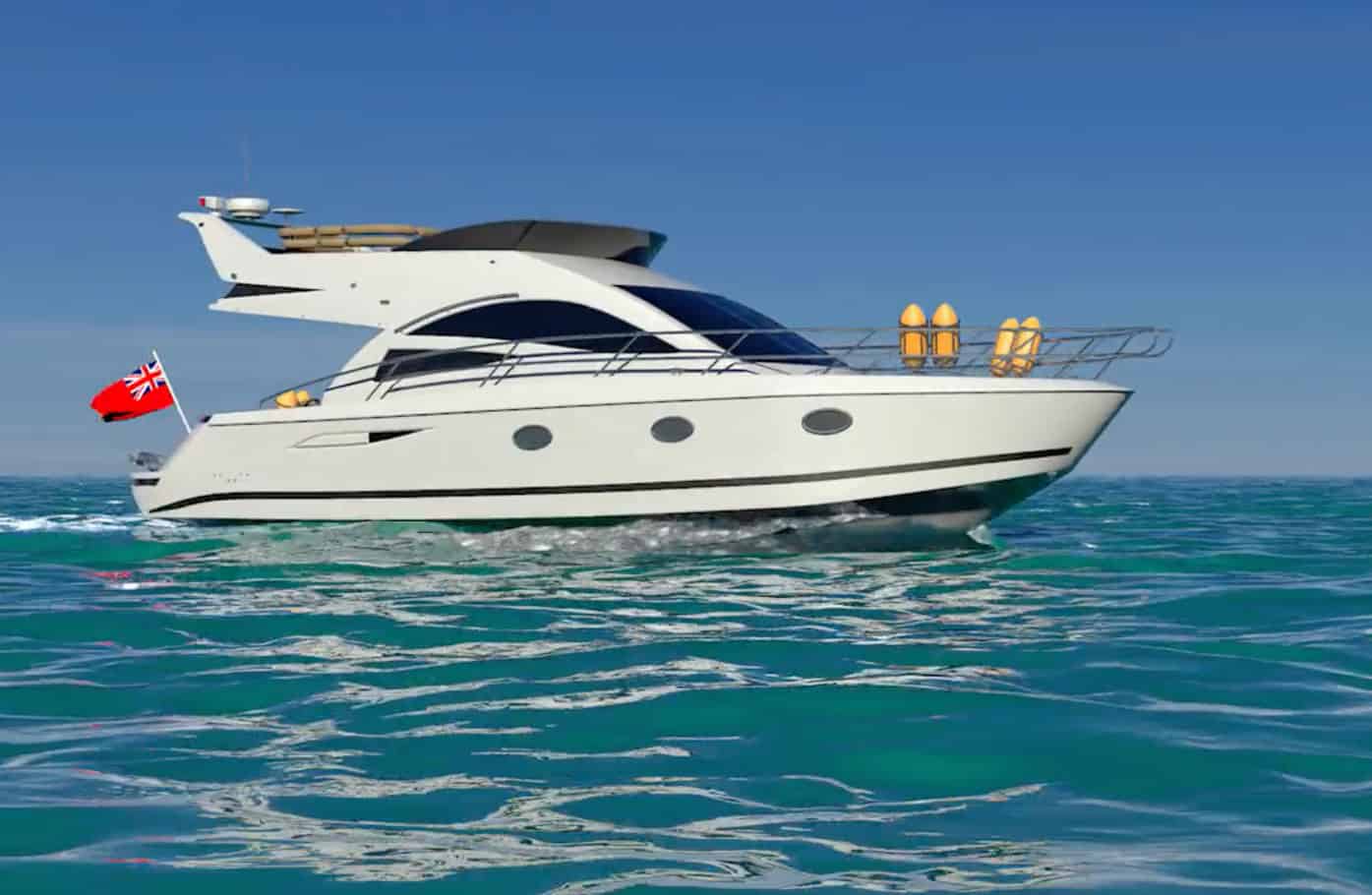 WHAT IS 3D ANIMATED FILM?

The term  refers to three-dimensional moving objects. These objects are created solely using computer graphics. Unlike other animation techniques such as stop motion. The stop motion technique uses actual puppets or clay models that are painstakingly committed to film, frame by frame. In contrast 3D objects are created and manipulated with 3D model software which is much more cost effective and time efficient.

Here at Studio Mitchell the 3D animated film process starts with a storyboard, your concept for the animation. This is followed by the object modelling, rigging and animation stages.

3D modeling is the process of creating a 3D depiction of an object by manipulating polygons, edges, and vertices in computer generated 3D space.

Rigging refers to creating the objects controls. This might be a cartoon style character or even a vehicle, these controls (the rig) allow the animator to control the correct movement of an object in a scene.

This is the final process, generating three-dimensional moving images in a digital environment. Careful manipulation of 3D models or objects is carried out within 3D software and exported via picture sequences giving an illusion of animation or movement. Depending on the desired result 3D animated film can reflect real life photo realism or even a cartoon hand drawn cell effect. 3D animated media is extremely versatile.

HOW IS 3D ANIMATED FILM USED?

This type of animation promotes communication in a much more memorable and immersive way.

All of us are now very familiar with 3D cartoons such as Disney Pixar. Although this medium is already strongly established in entertainment, we’re still seeing 3D animated content in more places in the industry such as Television and gaming. 3D character animation is very successful and now has a significantly larger market share compared with other animated media. We have created several characters for business clients such as UNIPER and Reckitt Benckiser

Animated 3D content is a great way to engage students in what can be sometimes very dry subject matter. These animations can be fun and memorable for students learning a new process or idea. Students are far more familiar with 3D content because they already use it in games and watch it on the television. The transition for them to use this media in education is more easily digested learning. Sciences, Maths and other subjects are already using animation successfully.

With the accuracy and photorealistic ability of 3D content, medical animation is able to create what could only be imagined so far.  Detailed 3D films of the human body which walk viewers through complex processes never seen before. Both still visuals and animated content for medical applications are becoming more common place in the media. Studio Mitchell have medical visualisation experience working for ZeClinics to produce visuals for gene splicing. We have also animated nueron brain activity which can be seen here.

Studio Mitchell have a long history of working with engineering and manufacturing clients. An industry which has adopted 3D modeling already, the cross compatibility is significant. Where engineers already have working models we can create photo-realistic animation and visuals from them. Take for example our animation of this prototype yacht. There is no need for film or photography. This can often result in the client comfortably customising and modifying their design as there is no need for a prototype. What’s more, because the whole process is digital this provides the client with a rapid road to market.

The business application for 3D animated content doesn’t stop at animated bar charts. In business presentations, the client might use 3D animations to display their products more clearly especially where we mentioned above there is no prototype such as can be seen here in the OASIS charger. Marketeers use 3D animated content to present their products in the best possible way. They also full take advantage of the 3D media when their product requires detailed explanation which can be seen in our Brotherwood film. 3D content can deliver any product to its maximum potential on screen.

Architects adopted 3D in it’s early stages. Studio Mitchell have worked closely with builders and architects to produce effective photorealistic still and animated 3D interior and exterior media.  We often assist in taking location photography and composting 3D models into them to provide clients with a clearer picture of how the finished structure willl look, an artistic impression but photo-realistic. This can have walk throughs or 360 orbital animated views. Now, the building can truly come to life before the builder has laid the first brick.